Television personality Guy Martin joined hundreds of students at an event to promote decarbonisation projects across the Humber. 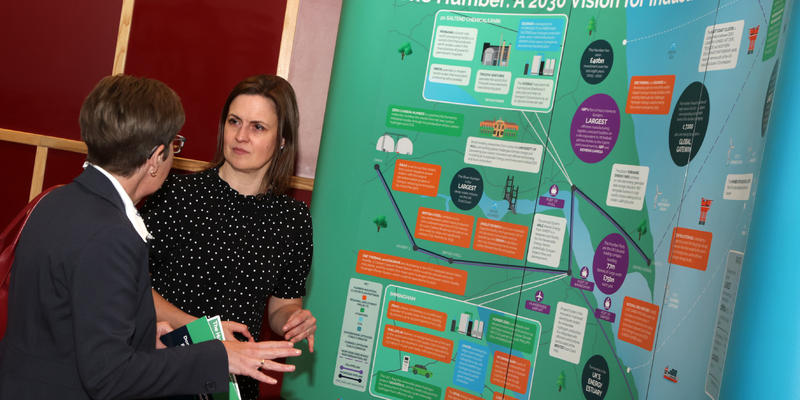 Organised by the Humber Industrial Cluster Plan (HICP) and supported by Phillips 66 Limited and the VPI combined heat and power plant, the event was held as part of Humber Business Week at the Baths Hall in Scunthorpe.

It was the first time businesses involved in multi-billion-pound decarbonisation projects had come together, promoting opportunities to students and, later in the day, supply chain businesses.

Around 1,000 students from schools across the region discussed job prospects with businesses and their apprentices.

Many met Guy at the event to learn more about decarbonisation.

The former British motorcycle racer, from Grimsby, said: “It has been a peach of an event. I met some interesting folks and it’s been fantastic.”

Thousands of construction and permanent jobs are expected to be created by large-scale decarbonisation projects, on track to start across the Humber over the next few years.

The Humber emits 40% of the nation’s total carbon emissions and holds a key to the Government hitting its 2050 net zero ambition.

Katie Hedges, Director of Low Carbon Strategy at CATCH in Stallingborough and engaged by the HICP, said the event had been “a tremendous success”.

“I would like to thank industry for its support, bringing their apprentices and teams to explain the opportunities decarbonisation presents to young people and the supply chain companies,” she said.

“I’d also like to thank North Lincolnshire Council for its support with the fantastic venue, which is a superb facility.”

Chris Gilbert, Technical Manager at the Phillips 66 Humber Refinery which, with VPI-Immingham LLP, is behind the Humber Zero carbon reduction project, welcomed the event.

“It is important young people and the supply chain know about the huge opportunities that will be available in the area to help the Government reach its net zero ambition,” he said.

“They are uniquely placed to take advantage of this region being a focal point for the reduction in industrial carbon emissions.

“It is important industry engages with them and this event has presented that opportunity.”

Helen Rennie, lead for training and development at British Steel, said: “We have seen a lot of different colleges and schools.

“There has been lots of interest in our forward plans and enthusiasm for our engineering taster days we’re looking to run in October, which will give young people hands on experience of being in a workshop.

“It has been encouraging to see so many young people interested in what we’re doing. We have spoken to some really good students who have asked good questions.”

Jen Vincent, director of business engagement at the Engineering UTC Northern Lincolnshire in Scunthorpe, brought a team of students to act as event managers.

“The amount of employers here wanting to engage with young people and discussing a zero carbon economy is amazing,” she said.

“Our students will be in the generation that will be delivering the targets set by Government.”

Phill Dalowsky, headteacher at The St Lawrence Academy in Scunthorpe, said: “For too long, there has been doom and gloom around job prospects for young people around here.

“Young people have heard today about amazing opportunities on their doorstep that are specialised and relevant to an ever-changing world.”

Melanie Nixon, Careers Leader at Melior Community Academy, said: “I’ve been impressed at how cooperative companies are being, offering support outside of this event.”

Dizel, a 15-year-old Melior student, was made up to meet Guy.

“He has inspired me to want to be a mechanic when I am older,” he said.

Finlay, a 15-year-old from the UTC, said: “I have always wanted to meet Guy Martin.

“He was the reason I got my first motocross bike. I’ve also enjoyed the exhibition.”

There was also a familiar face to Guy at the event. He was guided around by 14-year-old nephew Louis, also a UTC student.

“He has inspired me to be an engineer and I’ve learned a lot talking to the companies today.” 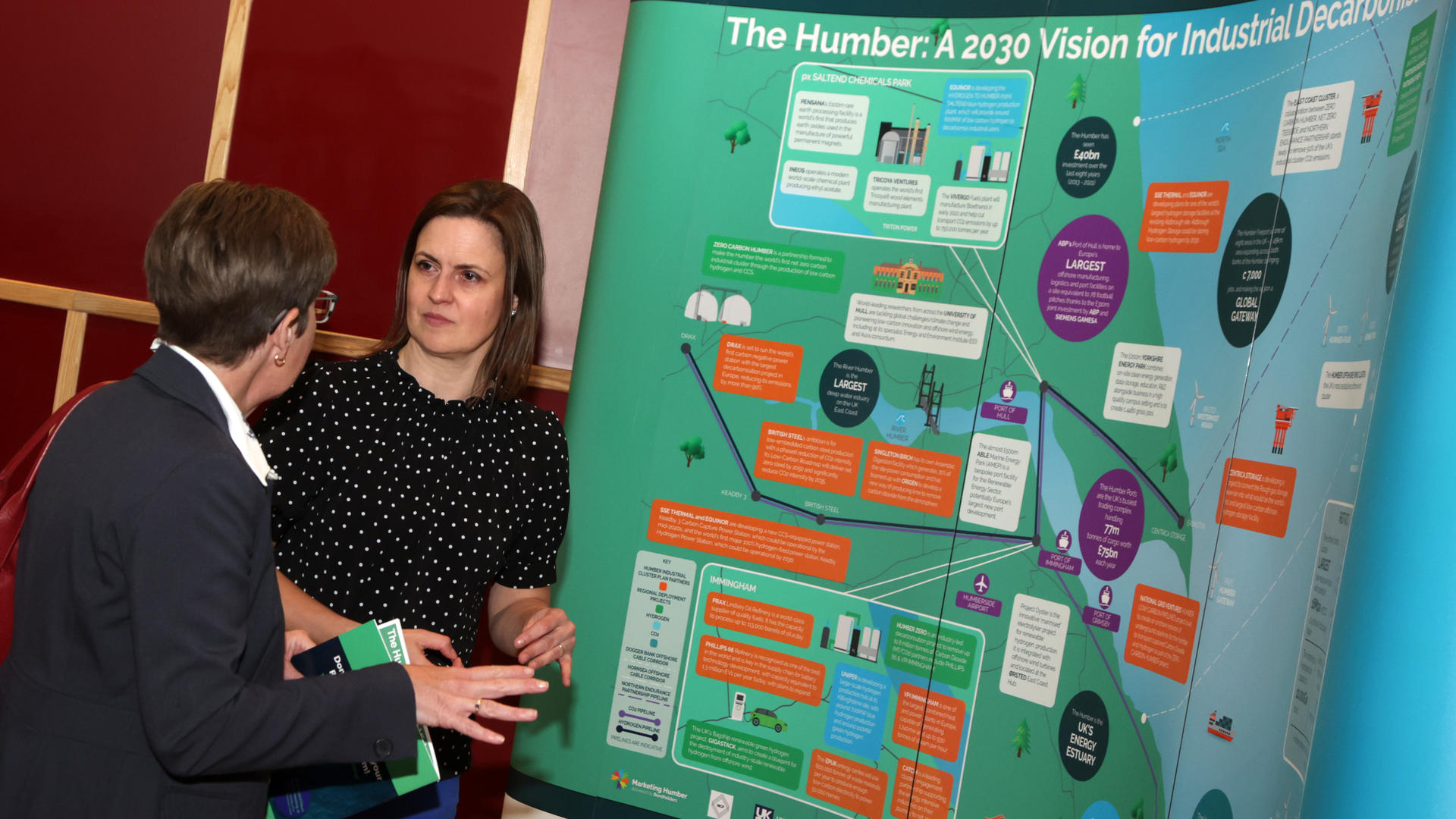