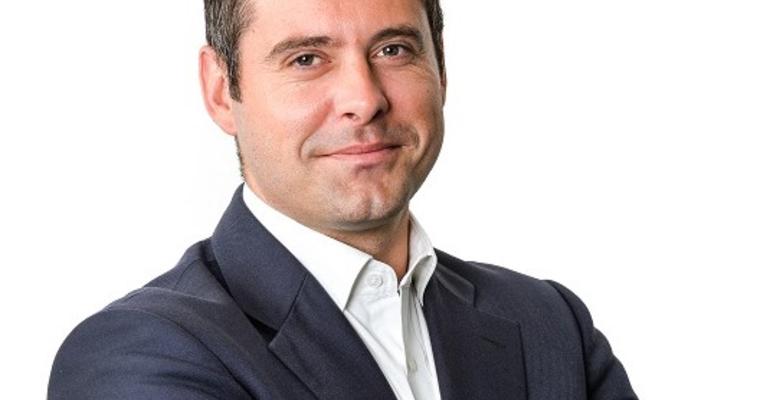 Friday 21st January marked the deadline for submissions into the Second Phase of the BEIS ‘Cluster Sequencing Process’, with a number of Humber-based hydrogen and carbon capture projects put forward for Government to select the first mover projects within the successful Phase One regions of Humber, Teesside and Merseyside.

The strength of projects from this region is a testament to the Humber’s industrial importance and demonstrates the diversity and optionality that no other cluster can boast. Most of all, it illustrates why the Government needs to select at least one Humber project to act as a catalyst for wider decarbonisation of the largest emitting cluster, as well as to anchor the infrastructure proposed by the East Coast Cluster and Zero Carbon Humber.

The H2H Saltend project is Equinor’s flagship proposal for a low carbon hydrogen production plant to kick-start this regional decarbonisation and act as the first building block for the dual hydrogen and carbon dioxide pipeline which will span both banks of the Humber as well as extend into western Yorkshire.

Located at the carbon-intensive Saltend Chemicals Park, the hydrogen produced has the potential to lower the site’s CO2 emissions by nearly a million tonnes a year – around a third of its current total – by fuel switching the on-site Triton power station and other local industrial users’ processes. Equinor has unveiled six individual agreements with potential hydrogen users within or nearby the Chemicals Park (Centrica Storage; INEOS Acetyls; Pensana; Triton Power; Vital Enegi; and Vivergo Fuels), demonstrating the demand for and versatility of low carbon hydrogen in this area.

Beyond these initial off-takers, low carbon hydrogen could also be used much wider, helping to decarbonise multiple sectors such as heavy industry, transport, heating and pharmaceuticals across the Humber region.

Equinor’s ‘Hydrogen to Humber’ ambitions seek to establish at least 1.8 Gigawatts of production in the region by 2030, over one third of the Government’s UK-wide target.

Last year Equinor and SSE Thermal announced a partnership for the world’s first at-scale 100% hydrogen power station at Keadby, whilst Equinor and Cadent also recently announced plans for a hydrogen town trial in northern Lincolnshire, in line with the Government’s ambition to decarbonise domestic heating.

Hydrogen storage will also be required in the region to address fluctuations of supply and demand. There is great potential to use the existing gas storage site at Aldbrough (another Equinor and SSE Thermal partnership), capitalising on the region’s unique geology. The importance of storage also needs to be recognised within Government policy documents which have so far overlooked its role, and the region will need to collectively lobby for this.

Whilst there are multiple potentially ‘competing’ projects across the Humber, between now and a Phase Two decision hopefully around May this year, all companies and organisations need to demonstrate the value of unlocking the region’s potential by selecting at least one such project and opening the door for many more in future. 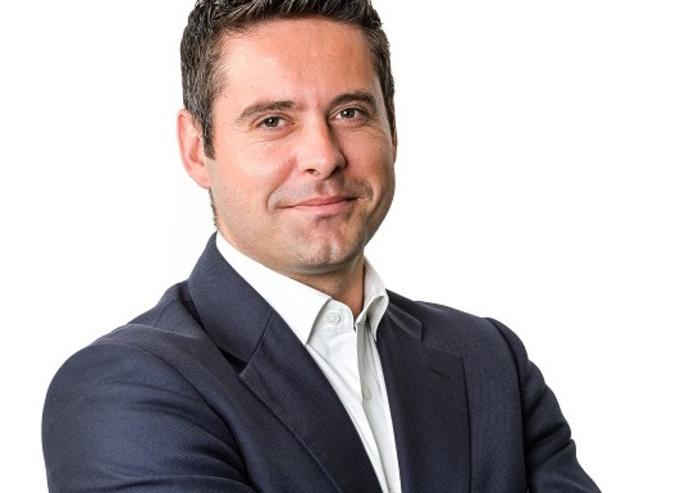