We’ve heard a lot about heat pumps, but how is it they seem to take energy from the air? And how is this related to CCU which we’re interested in from an industrial decarbonisation view? 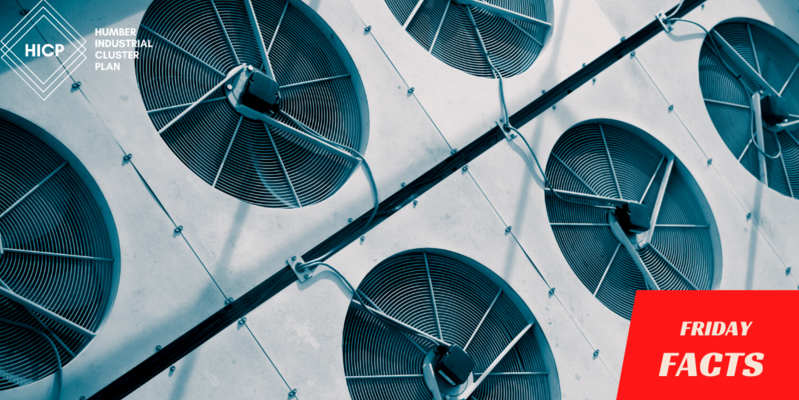 If we imagine a mug of boiling water, we can understand that we can make a cup of coffee with it – it contains energy that is usable to us. But, if I take that mug of boiling water and pour it into a bath full of cold water, then we know that the temperature of the bath water plus the mug full will have a slightly higher temperature than the original bath water (i.e. the temperature in the bath will become a weighted average of the two starting temperatures and masses of water). That fact tells us that the energy that was in the mug of boiling water is still there – it’s just that it’s now spread about in the bath full of cold water and its ability to provide us with useful energy has been greatly diminished and spread out – we can’t use it anymore to make a cup of coffee.

We all know that we can’t just put the mug back in the water and straight forwardly extract a mug full of boiling water. This is what the 2nd law of thermodynamics tells us. Once we’ve used useful energy, despite the energy still being there and around us (1st law of thermodynamics which tells us that we can’t make energy nor get rid of it – it just exists around us in many forms), its usefulness is greatly diminished and spread out.

But, in fact, we can get that energy back, it’s just that we have to use more energy to do it. That’s where the heat pump comes in. The heat pump, by using electricity to power the pump inside of itself, is able to extract that energy that was in the mug back out and deliver some of our useful energy back. In air source heat pumps, the air around the house becomes the bath of cold water containing just a bit of energy. The heat pump uses that energy to turn a very low boiling liquid inside the heat pump unit from a liquid into a gas. The pump itself then compresses that gas so raising its temperature so that we end up with heat we can use to heat our houses – remember that when we use a bicycle pump to compress air so that it pumps up a tyre, it gets hotter. Typically, for every unit of electricity we fuel a heat pump with, we should get about 3 units of heat out.

That means that if we have a 12 kW of heat output heat pump (my house’s gas boiler is 29kW heat output by the way), we would need 3kW of power to run it. To make the energy balance, we then need 9 kW of energy from the air. This energy comes from the fact that the air is heated by the sun and is above absolute zero, -273°C. The ability to supply 9 kW from the air at the speed needed to the heat pump box outside the house will be one of the limitations on the size of heat pump we can install in our homes. That ability changes between summer and winter which is why heat pumps are less efficient in the cold months – i.e. the air around the pump has more energy in it during the summer so it’s easier to get that energy into the heat pump unit on the outside of the house.

In our cluster plan work, we are interested in CCUS. CCU, carbon capture and utilisation, is where we seek to use CO2 as a chemical feedstock as opposed to CCS, Carbon Capture and Storage, which is where we seek to permanently store the CO2 underground (as opposed to storing it in the atmosphere). CCU can be used to make new products such as fuels and chemicals. Porsche for example, are looking to use wind power in Chile and CO2 to make advanced synthetic fuels variously called PtF (power to fuels), efuels, electrofuels.

Porsche to produce fuel ′as clean′ as electric vehicles | Business | Economy and finance news from a German perspective | DW | 06.03.2021

CO2 is produced when we burn a fuel such as natural gas or coal and it’s increasing presence in the air around us is one of the main causes of global warming. The fuel is like the mug of boiling water – a concentrated source of stored energy which is useful to us. The CO2 in the atmosphere is like the slightly warmed bathwater – the energy from the fuel is still there but now in a greatly diminished and spread out form in terms of usability.  To re-use that CO2 as a resource and to make it useful again, we have to do the same as what the heat pump does – we have to put energy into it, to break it apart into more reactive components, ready to react with hydrogen made using electrolysis to make our new products. Hence, CCU depends on a supply of carbon free energy, including electricity, to ensure that the end product is not more carbon intense that the conventional approach to production.

* In energy terms, the CO2 has energy in it because its temperature is above absolute zero, -273°C. 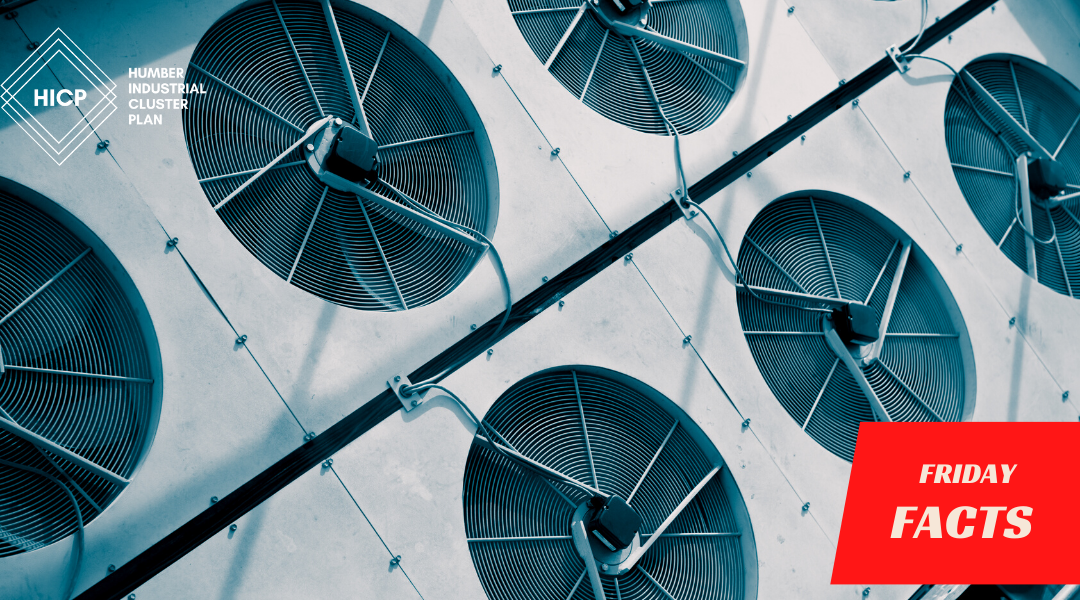