Key stakeholders from the region were invited to participate in a workshop for the Humber Industrial Cluster Plan model development. Participants were drawn from academia, industry and local authority partners to understand how the model can be designed to support the Humber region in meeting the ambition of net zero for industrial emissions by 2040. 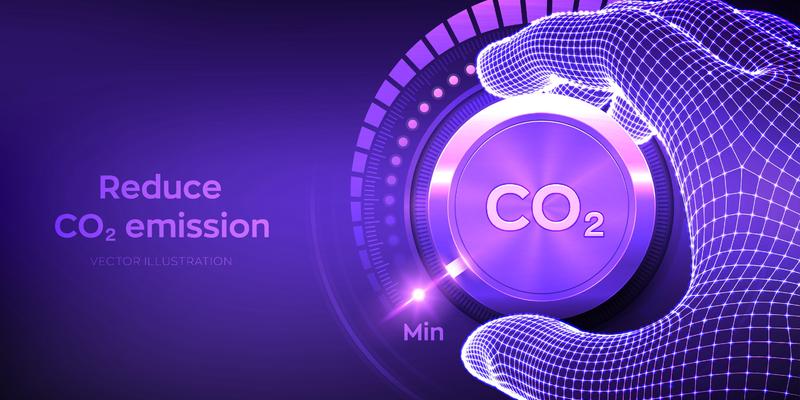 Element Energy is leading this critical work package to develop and use an energy systems model to test a range of scenarios for reaching net zero.  It is really important to include all the potential users and beneficiaries of the model in its development.  The workshop was designed to develop, in more detail, a small number of core scenarios and understand what the range of possibilities are for the Humber decarbonisation journey.

The event represents a key milestone in stakeholder engagement for the cluster plan team and other suppliers such as Arup, who have been commissioned to take all the inputs from work packages and develop the final cluster plan by March 2023.

Richard Simon from Element Energy lead the workshop outlining the purpose and highlighting the range of data that will vary over time such as energy prices.  Richard described the modelling methodology including how current sites, using a variety of processes and with a range of carbon abatement options, can be modelled and what the constraints might be.

Amelia Mitchell from Element Energy outlined hydrogen production, abatement options and carbon dioxide transport & capacity roll out as micro-scenarios.  Participants were able to ask questions, make suggestions and test their understanding of these dynamic factors in reaching net zero.  A view on progress of future technologies and supply chain constraints were also considered.

Participants broke out into subgroups to work through the core scenarios in more detail – investigating factors that could represent the most realistic scenario based on current targets and planned deployment of infrastructure.

HICP Lead Analyst Saj Dahal said  ‘The scenarios workshop is an important aspect of the energy systems model that we're currently developing.  During the session, we were able to get valuable input from a variety of industry representatives, local government officials, and academics.  The insights obtained from modelling the scenarios will enable data-driven decision making and identify the optimum approaches to fully decarbonise Humber's industrial sector by 2040.

“It was great to see so much interest from the HICP industrial partners.  Our aim is to develop a modelling tool capable of computing a range of pathways to net-zero that reflect realistic scenarios, taking into the account the industrial wealth of the Humber cluster, as well as the complexities and uncertainties associated with such a large industrial area.  We had a great discussion of the scenario narratives with the HICP industrial partners, which will help us ensure the realities of the cluster are well depicted into the cluster plan” said Silvian Baltac, Industrial Decarbonisation team leader at Element Energy and the Engagement Manager for the Humber Industrial Cluster Plan. 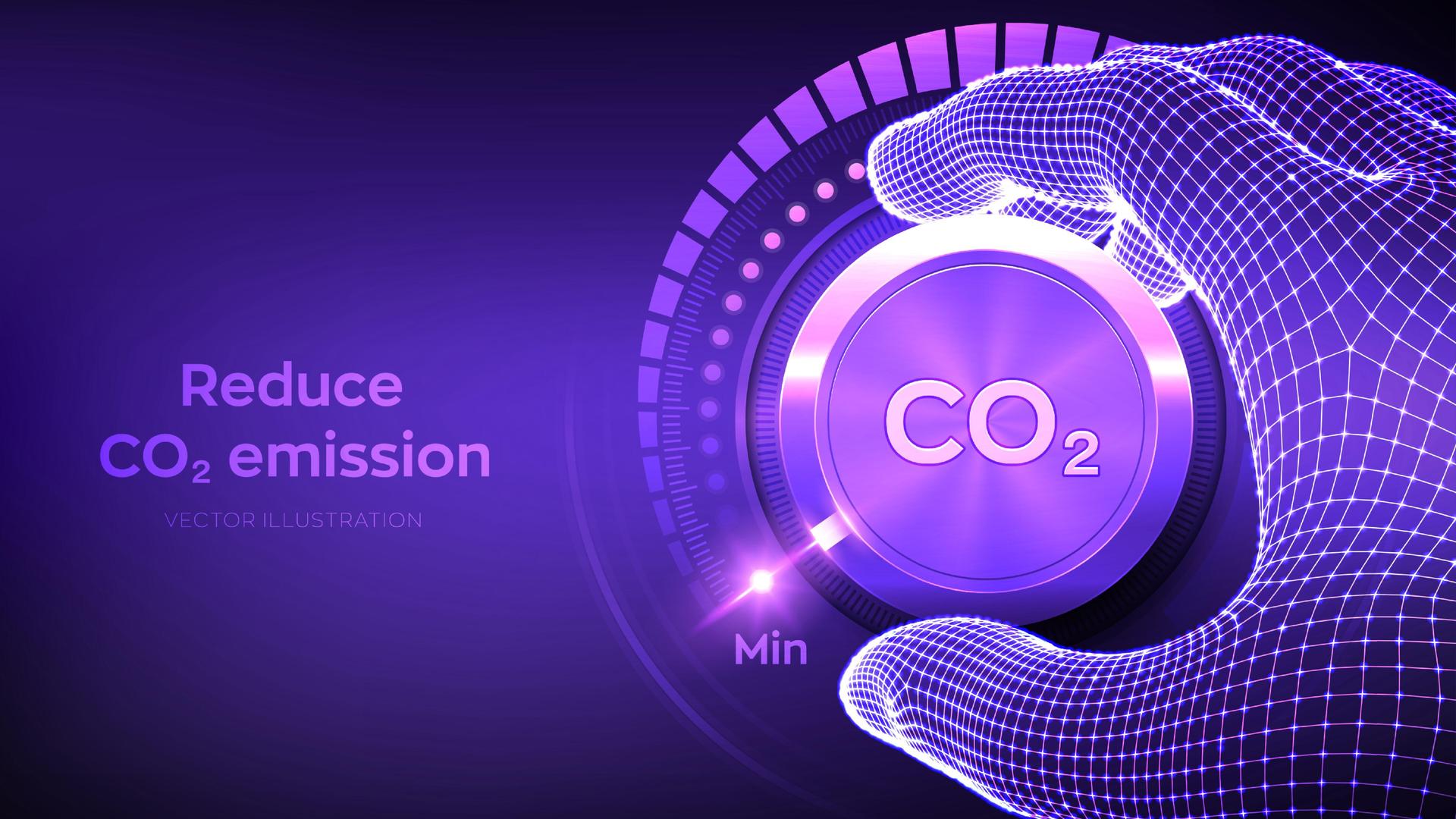