SE Thermal and Equinor have awarded two key contracts for work on the proposed hydrogen storage facility at Aldbrough, reinforcing their commitment to kickstarting a low carbon hydrogen economy in the region. 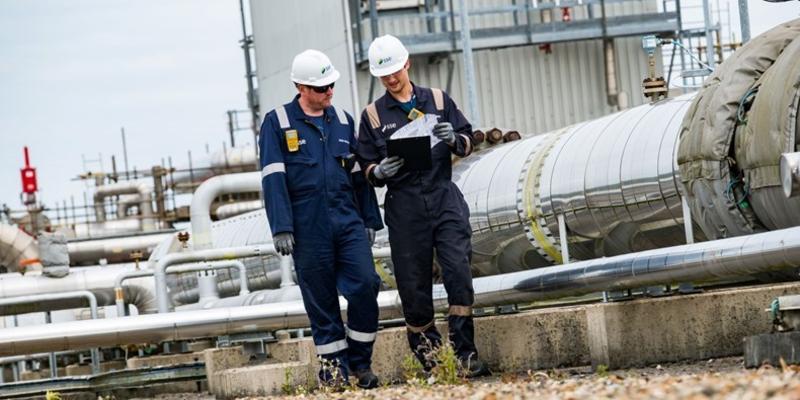 Engineering company Atkins and sustainability consultancy Environmental Resources Management (ERM) have been awarded major contracts, representing an important milestone and progress in the proposed development of one of the world’s largest hydrogen storage facilities.

The Aldbrough Hydrogen Storage project is a collaboration between SSE Thermal and Equinor which plans to store low carbon hydrogen either within the existing natural gas storage facility or at a new hydrogen storage site adjacent to the Aldbrough Gas Storage facility in East Yorkshire. This could be in operation by early 2028, with an initial expected capacity of at least 320 Gigawatt hours (GWh), which is enough to power over 860 hydrogen buses a year. Aldbrough Hydrogen Storage would be a critical asset to helping the UK meet its low carbon hydrogen ambitions.

Atkins has been awarded the contract to conduct a feasibility study to assess the design of the hydrogen storage caverns at Aldbrough as well as the corresponding pipeline to transport hydrogen to and from the proposed new Humber Low Carbon Pipelines (HLPC) being developed as part of the Zero Carbon Humber consortium. The outcome of the assessment will provide the foundation for the next phase of scoping work as the project matures. The contract also includes the option for subsequent pre-FEED (front end engineering design) work.

ERM’s contract covers the environmental, health, safety and permitting aspects of the scheme, which are vital to developing Equinor’s future ‘Hydrogen to Humber’ (H2H) ambitions and enabling flexibility in the regional hydrogen production, usage and storage value chain.

Hydrogen storage will be pivotal in creating a large-scale hydrogen economy in the UK allowing cost effective balancing of hydrogen production and supply. Hydrogen storage will support fuel switching in many sectors including flexible power generation alongside intermittent renewables, industrial use and heat. It will also support optimal production of both blue and green hydrogen production as the hydrogen economy grows, providing back-up where large proportions of energy are produced from renewable power.

The contract awards demonstrate the importance of the Humber region in the future hydrogen economy. Equinor, which operate hydrogen, carbon capture and renewables projects across Europe, have an ambition to reach 1.8GW of hydrogen production in the Humber, over a third of the Government’s UK-wide target by 2030. It recently announced plans to assess hydrogen town trials in Northern Lincolnshire, and its partnership with SSE Thermal in the Humber includes both Aldbrough Hydrogen Storage and the world’s first 100% hydrogen power station at Keadby.

Equinor’s flagship H2H Saltend project, which will produce low carbon hydrogen to help decarbonise and fuel switch the Saltend Chemicals Park, currently one of the region’s most carbon intensive sites is the kick-starter project for a wider hydrogen economy in Humber. The H2H Saltend scheme will be submitted to the second phase of the Government’s ‘Cluster Sequencing Process’ later this month.

"We know hydrogen storage will be crucial in creating a large-scale hydrogen economy in the UK, balancing production and demand and accelerating the transition to net zero. The contracts awarded to Atkins and ERM represent an important milestone in our plans for hydrogen storage at Aldbrough, which would play a major role in building a low-carbon future in the Humber."

“Equinor has ambitious plans to develop a hydrogen economy in the Humber, including production, usage and storage, which will make it an international beacon for low carbon energy. We are delighted to award contracts to two leading British companies that bring real expertise in their field and can help to make this ambition a reality.” 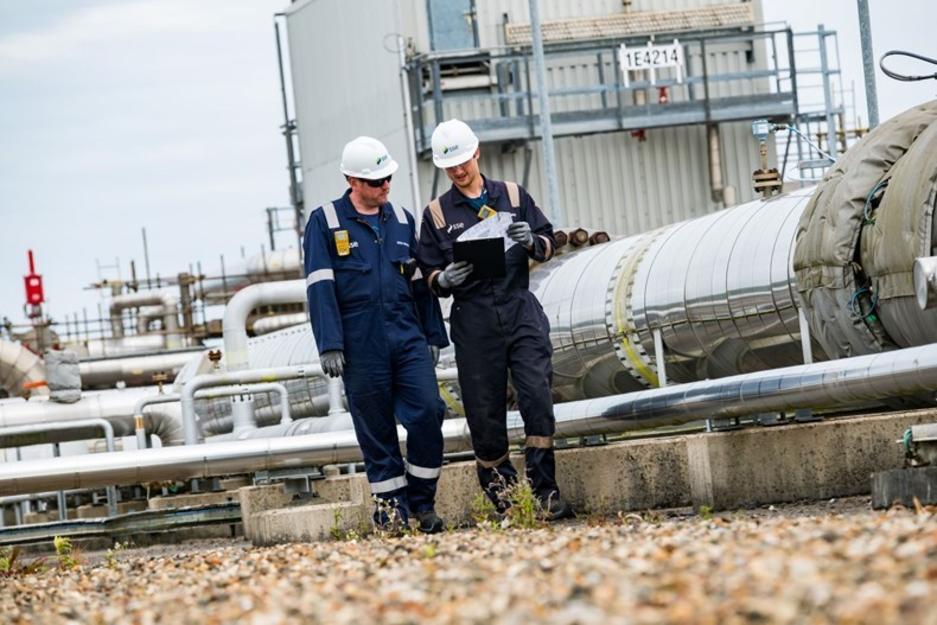