The Phillips 66 Humber Refinery may produce around 20% of the UK’s petrol today – but it is focused on tomorrow’s low carbon economy. 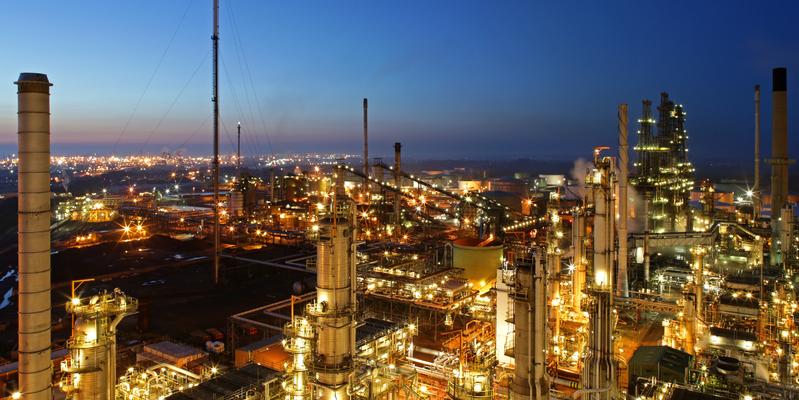 Thousands of regional jobs depend on a successful implementation of its Refinery of the Future vision.

It has two key objectives: create products that will help the nation reach its net zero ambitions; and put in processes that reduce the refinery’s carbon emissions, contributing towards the Humber Industrial Cluster Plan.

A recent Sky News report highlighted the refinery’s role in producing “Britain’s best-kept industrial secret” and declaring it as “an unexpected solution to saving the planet.”

The report focuses on the Humber Refinery being the only producer of high quality graphite coke – an essential component of electric vehicle and other batteries – in Europe.

Currently, the petroleum coke is shipped to the Far East and reimported into the UK as EV batteries. The ambition is for the Humber Refinery to be a key player in a UK EV battery supply chain.

Sustainable Aviation Fuel is another refinery product that will help the nation reduce carbon emissions.

Produced from waste feedstock including used cooking oil, British Airways has become the first airline in the world to use UK-produced SAF.

Phillips 66 Limited is also involved in projects that will help reduce the refinery’s carbon emissions.

Humber Zero, a partnership with the adjacent VPI combined heat and power plant, will use ground-breaking technology to remove up to 8 million tonnes of carbon per annum from the Immingham industrial cluster by 2030 and store it safely offshore.

Hundreds of permanent jobs – and thousands in the construction industry – will be created by the projects as part of the Refinery of the Future vision.

It will also secure the 1,000 plus jobs – and many more in the supply industry – at the refinery today. 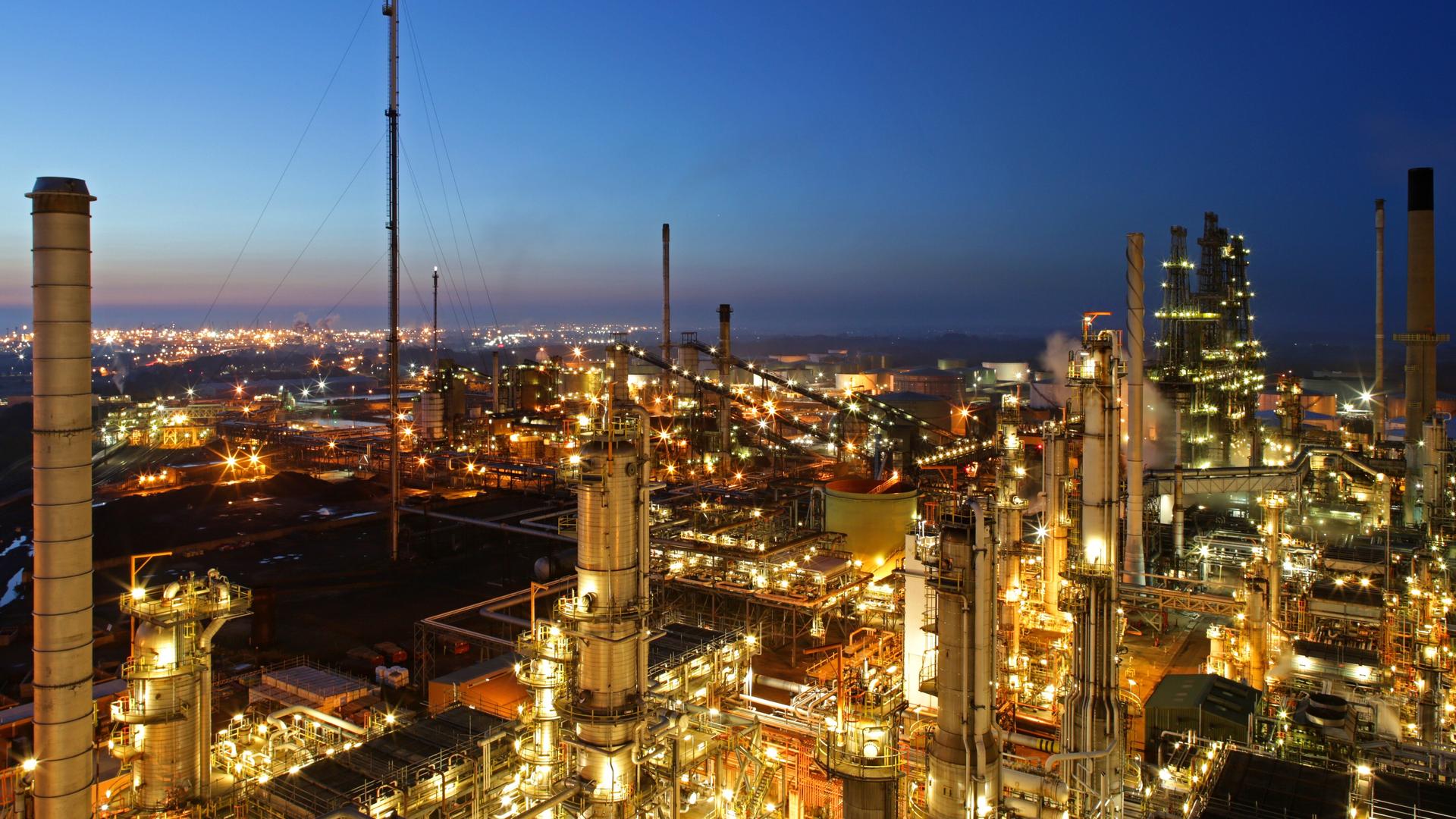